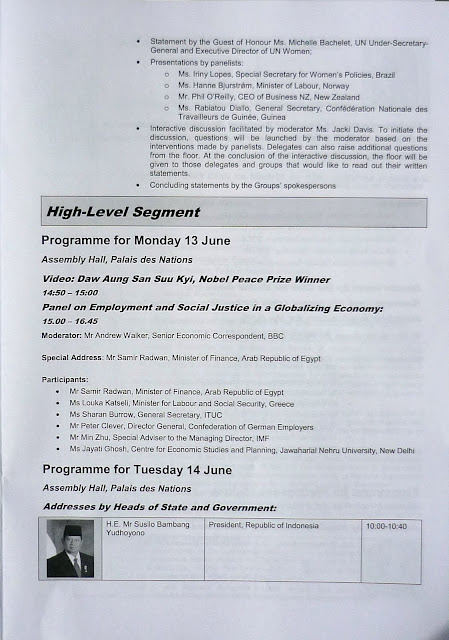 By JOSEPH ALLCHIN
Published: 10 June 2011
Figures released by the Burmese government this week show that foreign direct investment in the country has soared in the past year to nearly $US20 billion, dwarfing those for the two decades prior.
It comes as little surprise that the vast majority of the investments, measured up to March this year, were from China, with the mainland ploughing in some $US8.27 billion and Hong Kong adding $US5.39 billion. Thailand follows with $US2.49 billion, according to Burma’s Ministry of National Planning and Development.

Wednesday, 08 June 2011 21:35 Kun Chan
Chiang Mai (Mizzima) – One day after two people were killed by masked gunmen in Three Pagoda Pass in Mon State on the Thai-Burmese border, Burmese government troops have reportedly forced villagers to serve as human shields and porters, according to local residents.


On June 6, government troops of Infantry Unit No. 373 arrested 10 villagers from Myaingtharyar village located 16 miles (25.75 km) northwest of Three Pagoda Pass, and 24 villagers from Apalone village, forcing some villagers including women to serve as human shields and others to work as porters, according to villagers.
More>>>>>>

Forced labour complaints on the rise in Burma, says ILO